European leaders have so far failed to reach an agreement on an import ban on Russian oil.  Landlocked Hungary, Slovakia, and the Czech Republic have been demanding exemptions from the ban.  What would a European energy embargo mean for Russia’s state budget?

A ban on imports of Russian oil would mean a dramatic shift in policy for the EU, and it wouldn’t come without consequences.  About 12 percent of Germany’s oil comes from Russia.  And nearly all of it flows through one refinery on the German-Polish border – providing thousands of jobs.

DW Reporter Matthew Moore went to the refinery in Schwedt, northeast of Berlin, to gauge local reactions to the potential ban. 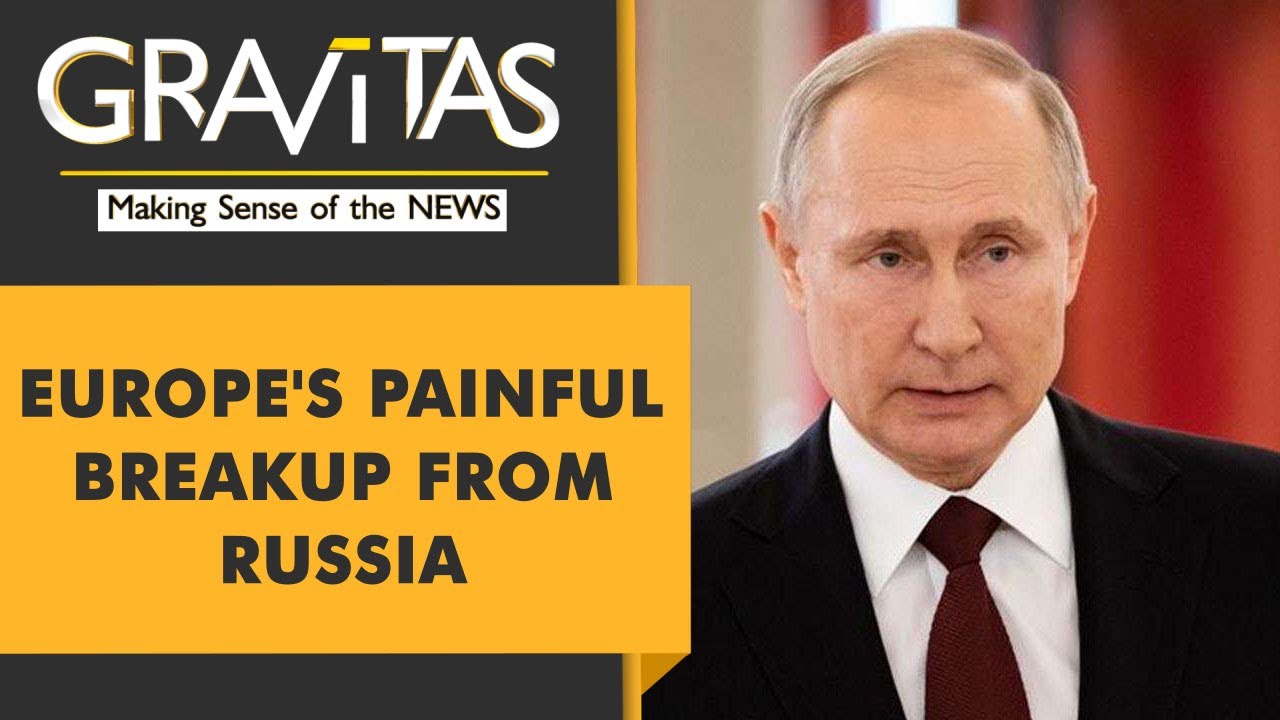