Protesters in Sri Lanka’s capital Colombo continue to occupy the offices of the president and prime minister for a second consecutive day, vowing they will stay put until both officially have resigned.

Determined to see the country’s top leaders step down amid an unprecedented economic crisis, thousands of people stormed the president’s residence on Saturday and later set fire to the prime minister’s house, forcing the two leaders into hiding.

Prime Minister Ranil Wickremesinghe said he would leave office once a new government is in place, while Speaker of Parliament Mahinda Yapa Abeywardena said President Gotabaya Rajapaksa, 73, would step down as president on Wednesday.

But protesters are refusing to budge until the two leaders have officially left their posts. 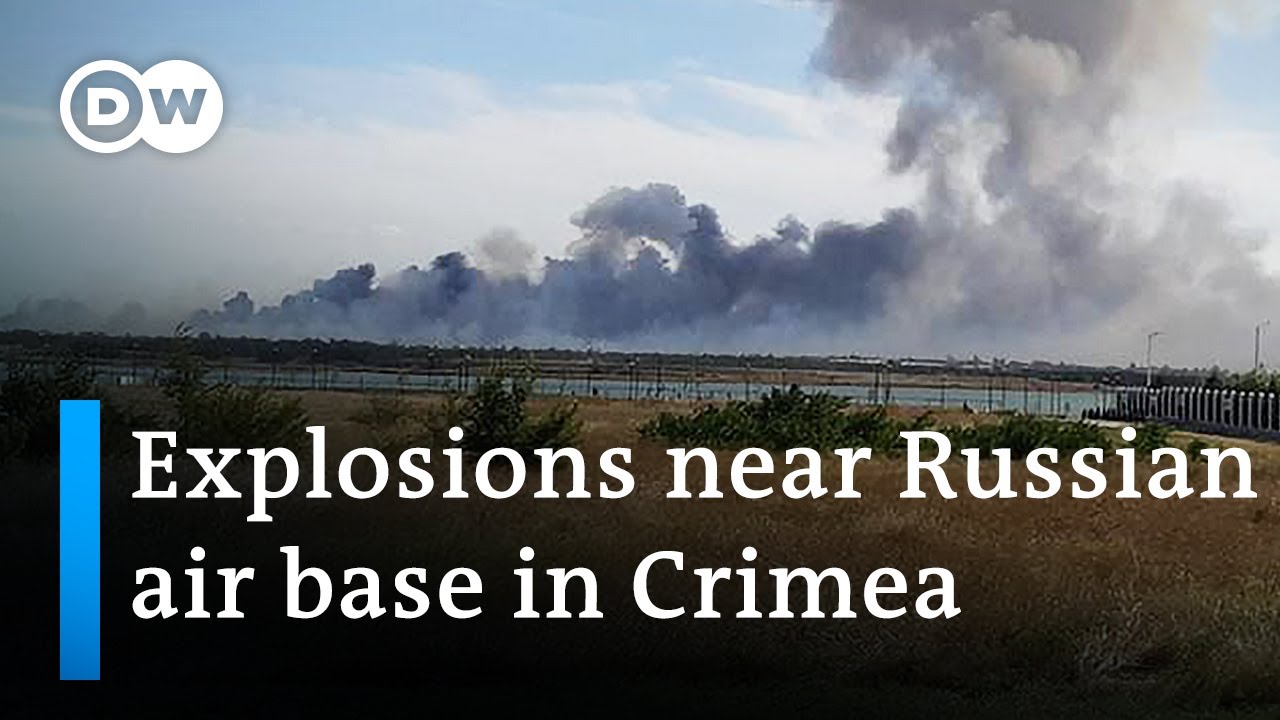