Volodymyr Zelenskyy says Ukraine has begun what he calls a historic week.  With fighting raging in the Donbas, the Ukrainian President has predicted that Russia will likely intensify its attacks in the coming days.  His warning comes as Kyiv awaits a landmark decision from European Union leaders on its bid for candidate status.

Top Ukrainian officials say they need a massive increase of military hardware to drive Russian forces out of their country.  Western allies have supplied Ukraine with just over 100 howitzers – only one-tenth of what Ukraine says it needs.

And no rocket launchers have arrived, even though Ukraine has asked for 300 of them.  DW’s Nick Connolly reports from the frontlines in the southern Mykolaiv region, where Ukrainian forces are making some advances despite a shortage of equipment. 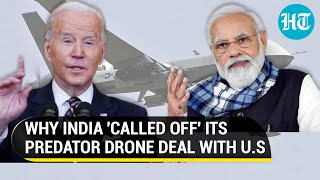 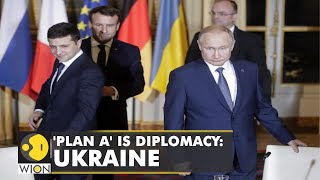 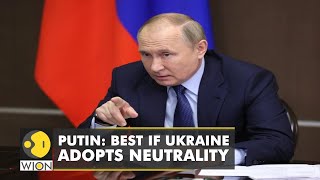 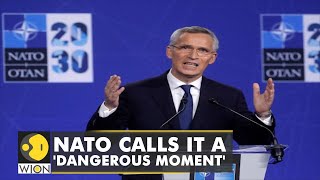 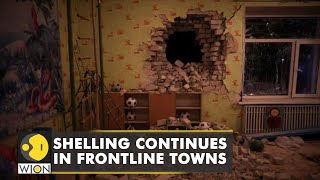 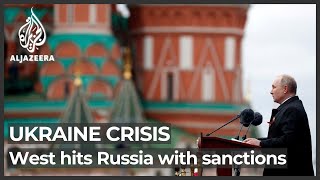 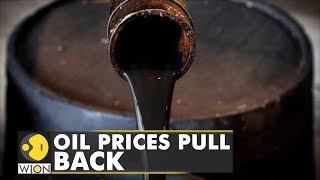 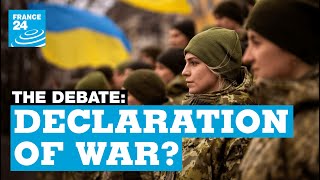