President Volodymyr Zelensky and the Ukrainian military have given NATO countries the opportunity to “crush the Russian army in Ukraine,” says Former US Army Vice Chief of Staff General Jack Keane.

“What better deterrent does NATO have than that,” General Keane told Sky News host Andrew Bolt.

“That the army would be crushed, and they wouldn’t be able to think about conducting a further … attack into a NATO country for a number of years until they recovered from that kind of debacle.

“All NATO nations should see that as in their national interest to help the Ukrainians defeat the Russian military in Ukraine.” 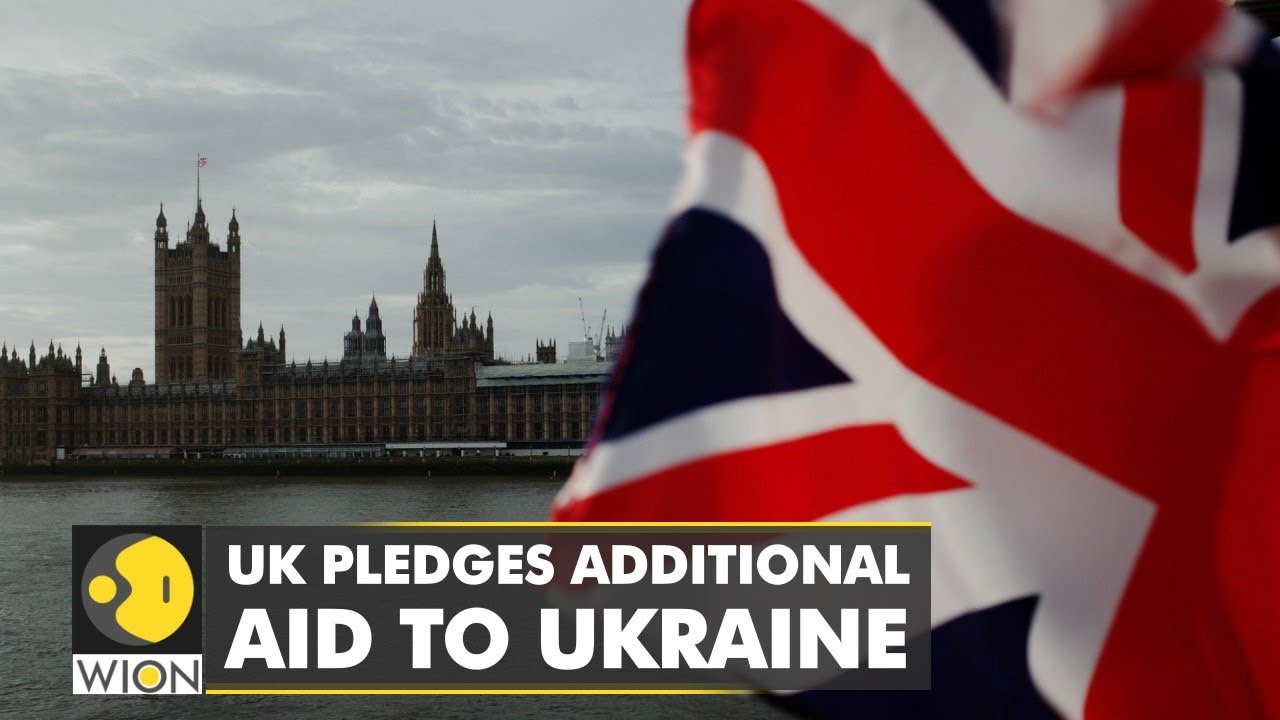