Several major explosions took place in an area near a Russian military air base in Moscow-annexed Crimea, local officials confirmed on Tuesday. Kyiv has denied responsibility for the incident.

The blasts took place in the town of Novofedorivka, which is also a popular tourist destination. Images and videos shared on social media show plumes of black smoke rising from the site. Emergency crews rushed to the scene.

One person was killed, according to the regional leader of Crimea, while the region’s top health official said five people, including a child, had been injured.

Russia’s defense ministry denied reports that there had been an attack, saying the blasts were caused by the detonation of aviation ammunition. 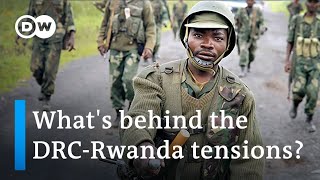 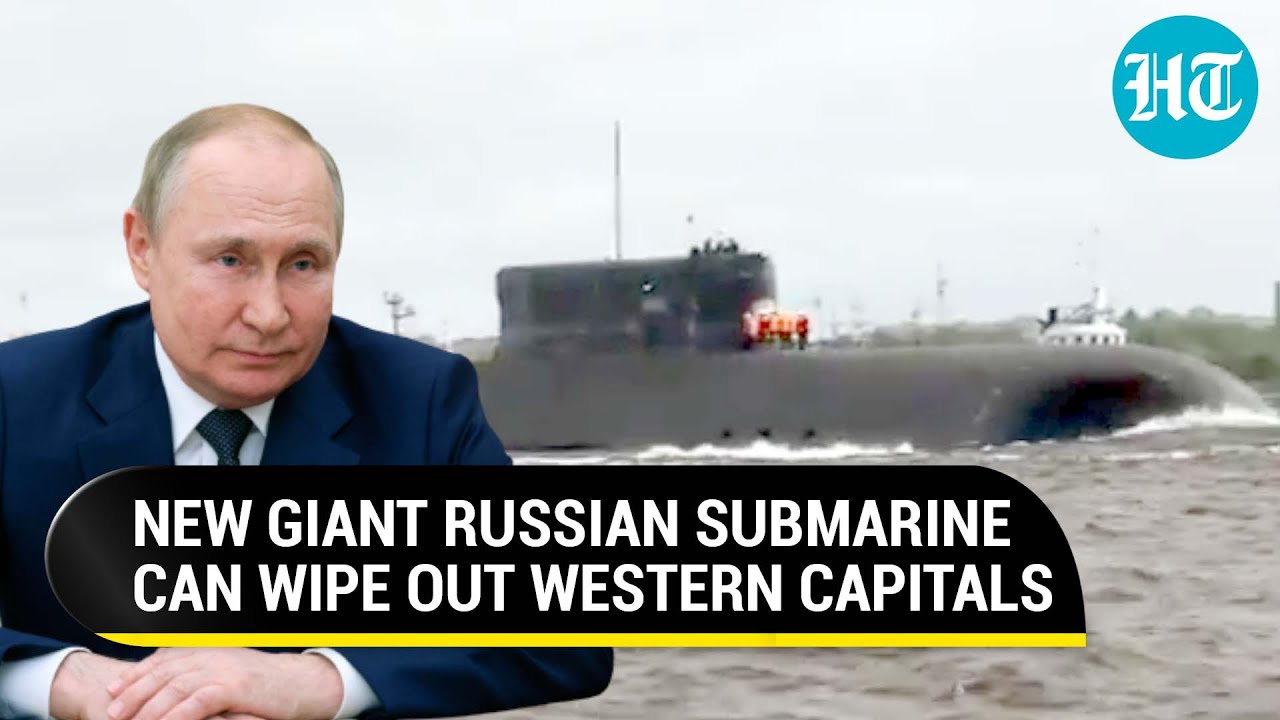 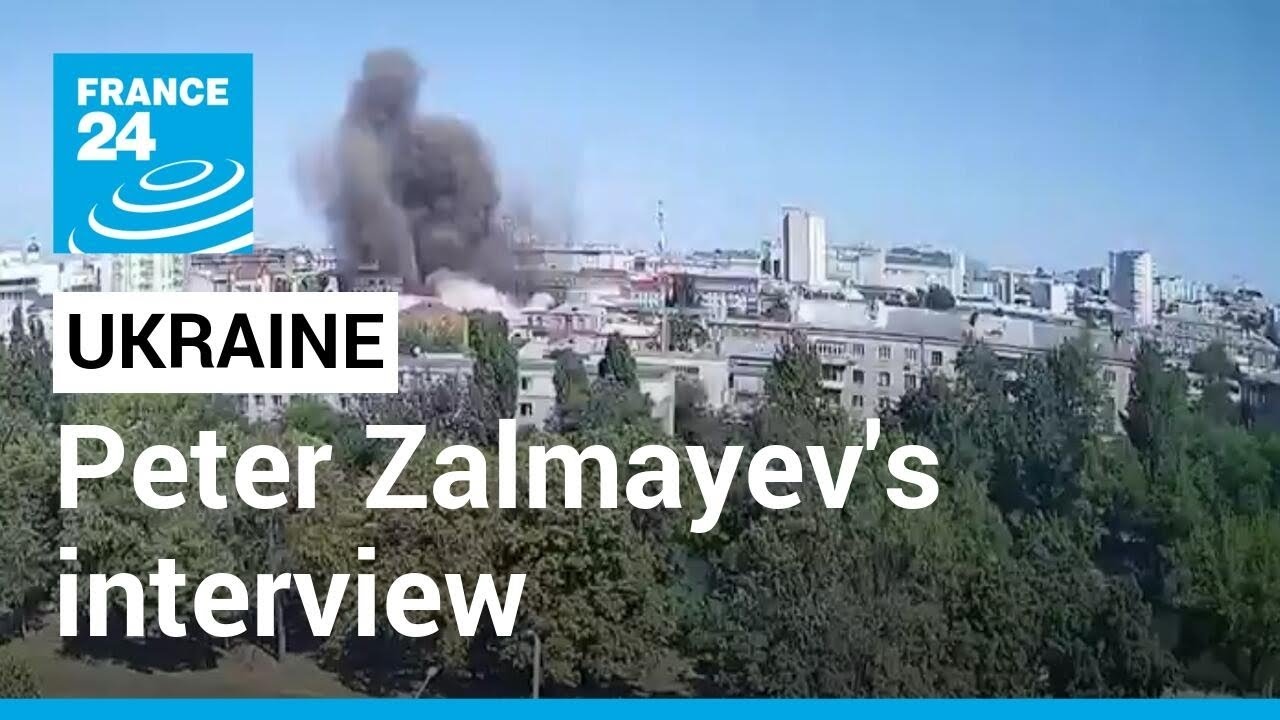 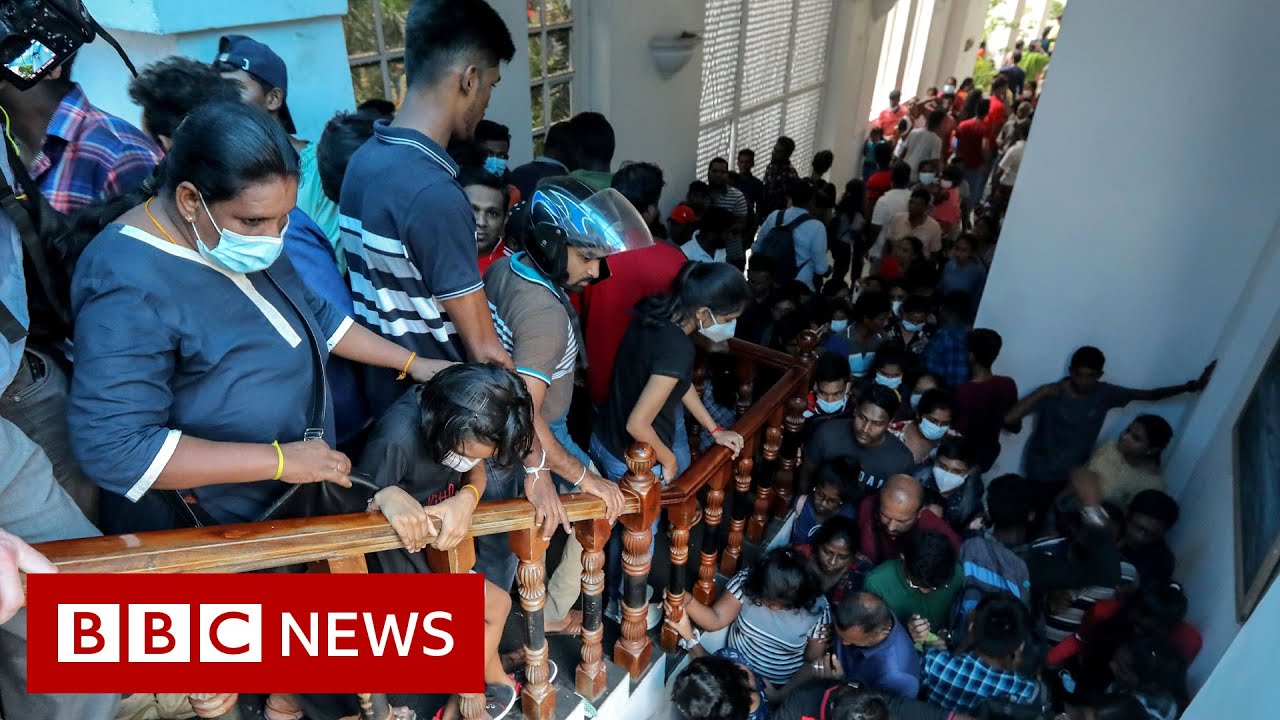 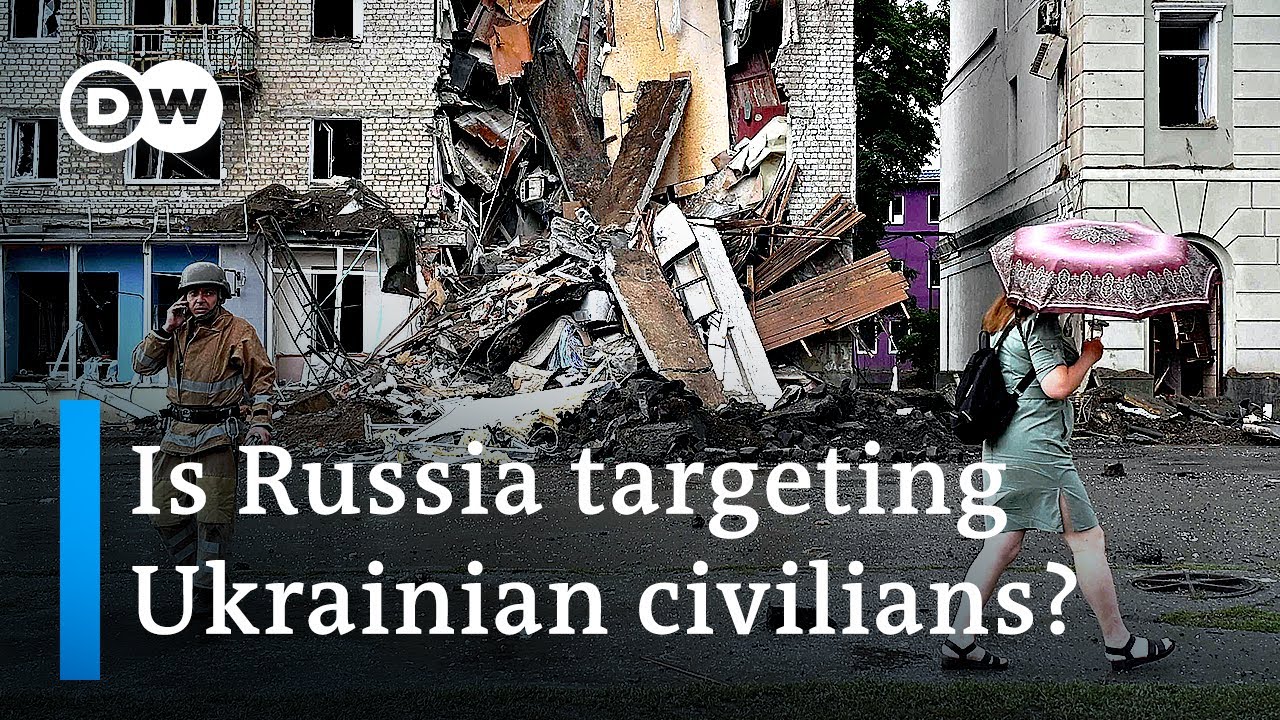 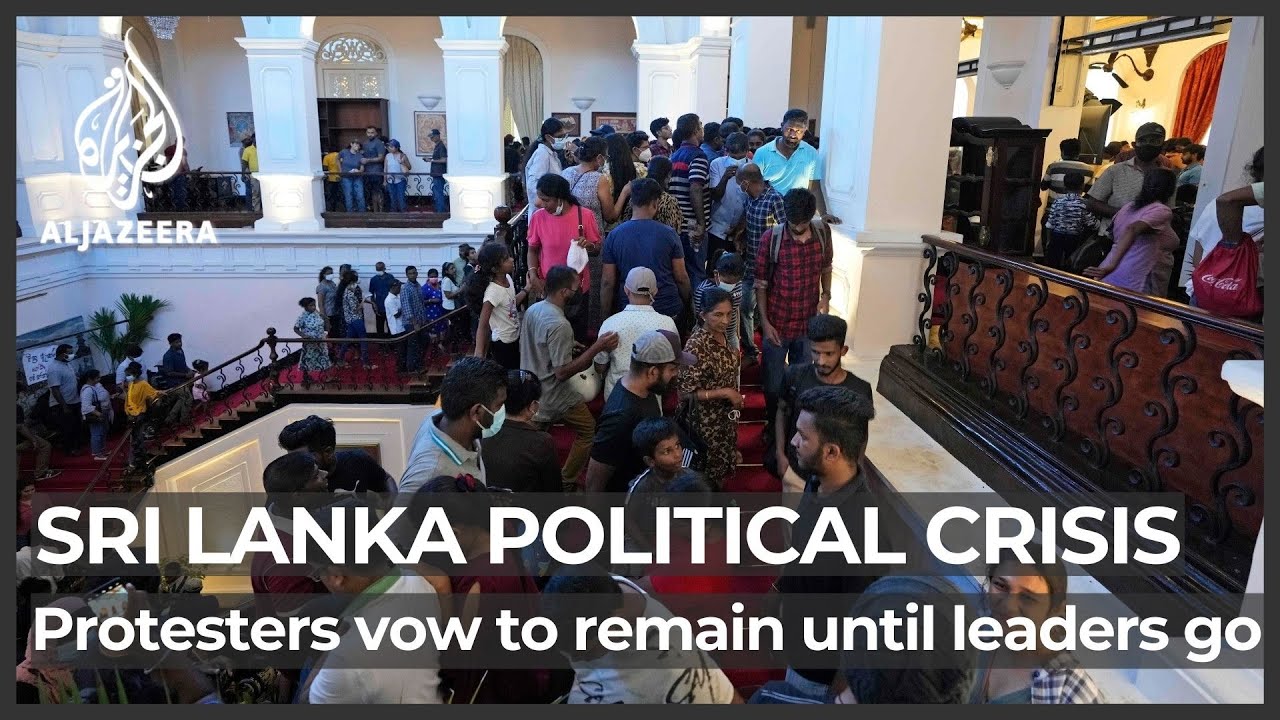 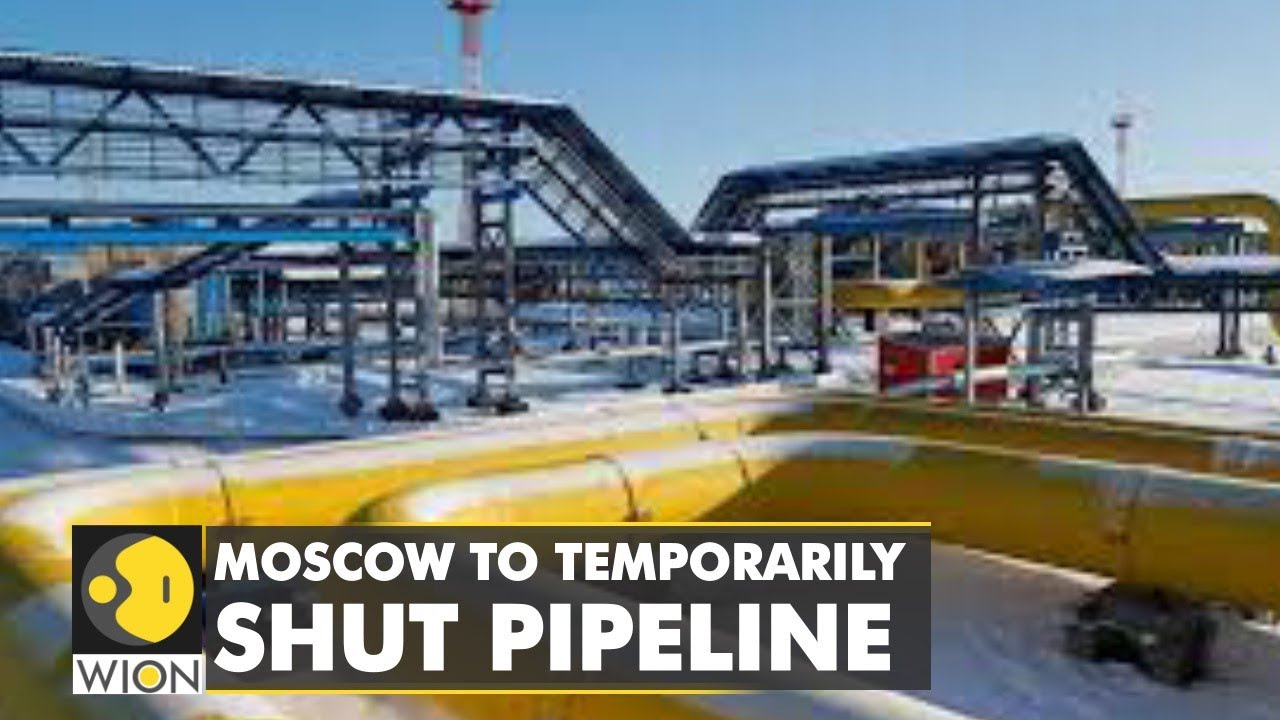 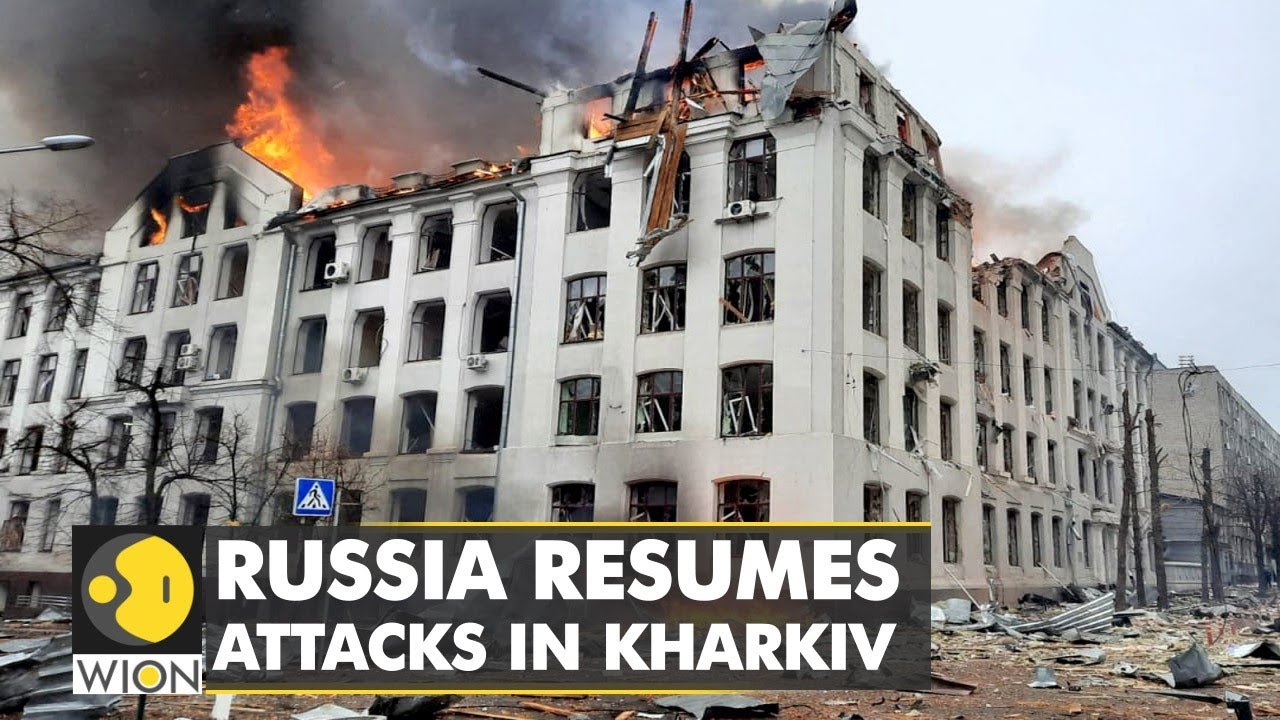 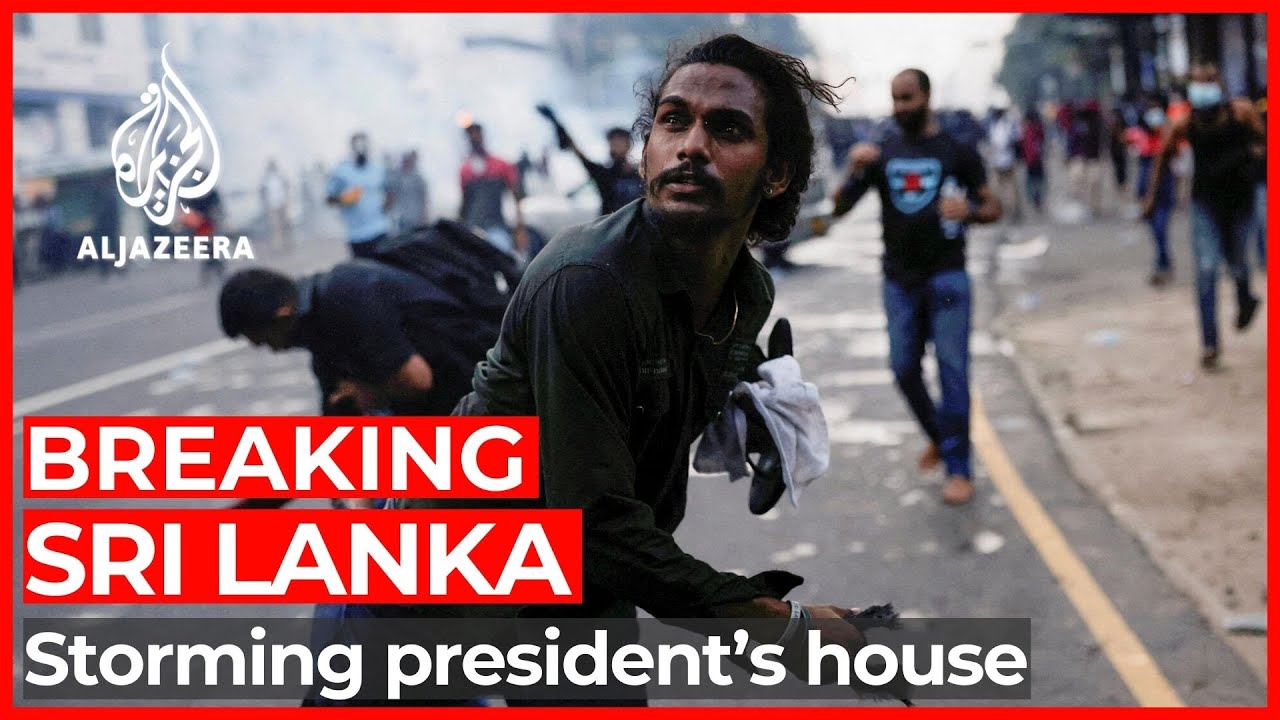 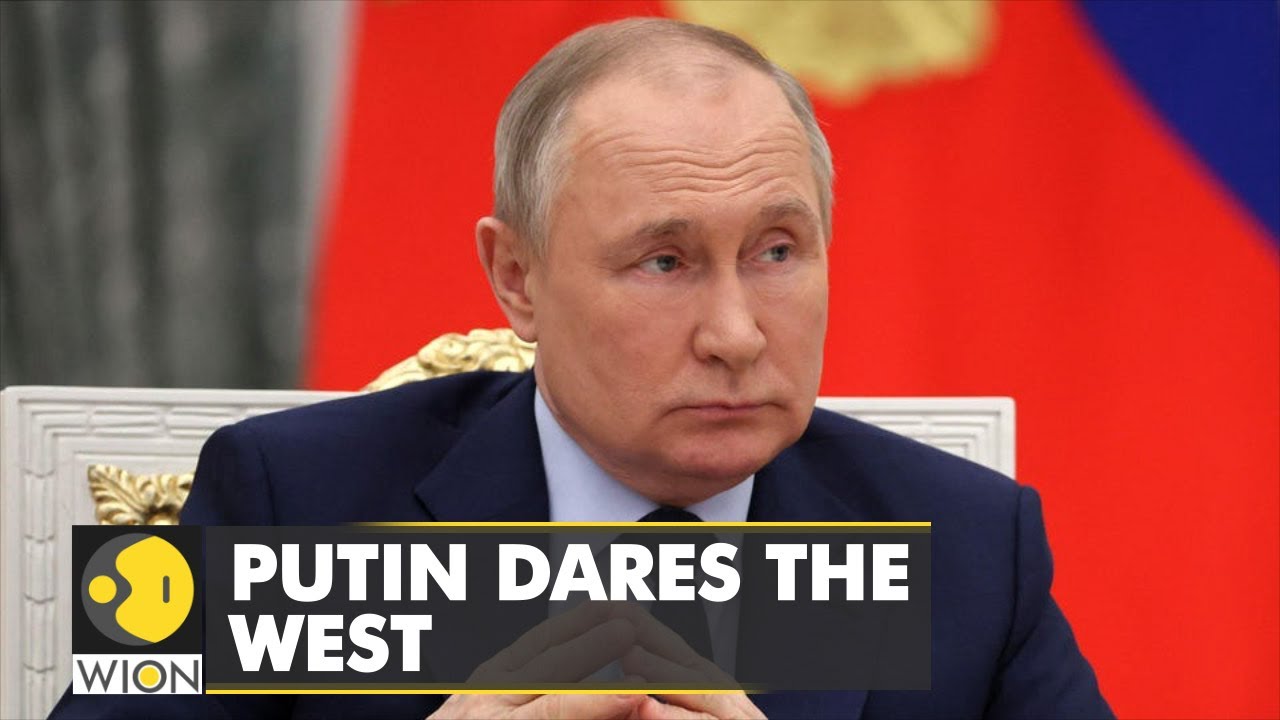