Ukrainian territorial defense forces leading journalists through the town said there is a risk of mines and unexploded ordnance.

Regional mayor Anatoli Bucharov, who toured the area on Saturday, estimated that 20 civilians had been killed by Russians in the area, though he did not provide further details.

Residents claimed that some people had been shot at close range by Russian troops as they pulled back from around Kyiv.

Telegraph correspondent, Campbell MacDiarmid, is on the ground in one of the liberated towns, Bohdanivka. 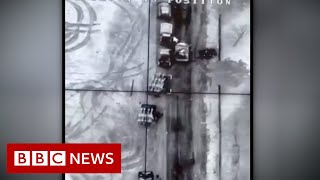 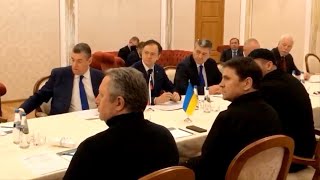 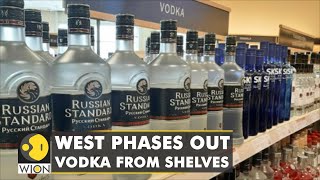 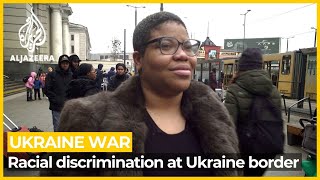 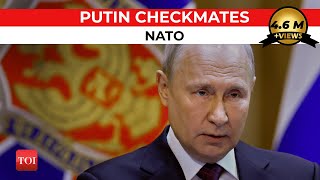 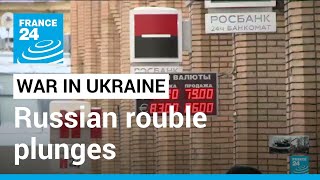 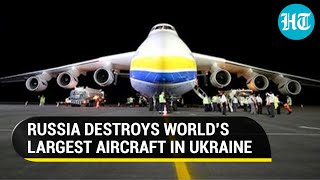 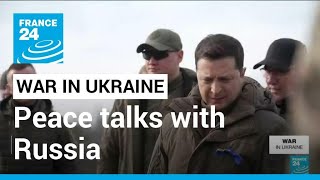 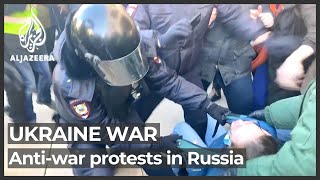