Germany needs to lower its gas usage so that its reserves can be filled up by winter, says the country’s Economy Minister Robert Habeck.  For now, Germany will ramp up electricity production at coal power plants to make up for the limited natural gas supply – a move that will raise carbon emissions.  Berlin also plans to introduce an option to compensate companies that lower their gas usage.  This comes after Russia’s Gazprom announced it would be reducing gas deliveries to Germany, citing technical reasons.  The German government says the move is politically motivated.

Meanwhile, as Europe is getting less energy delivered from Russia, it’s a different situation for China, where oil imports from Russia soared to a record level in May, rising 55 percent on the year.

Chinese refiners are cashing in on discounted Russian oil supplies amid western sanctions on Moscow over its war in Ukraine.  Until last month, Saudi Arabia was the leading supplier to China, the world’s biggest crude oil importer.  The latest figures also show that Chinese oil refiners are still buying oil from Iran, which has also been targeted by western sanctions.
Whereas energy supply doesn’t seem to be a problem right now for China, there are issues ramping up that could hamper growth. 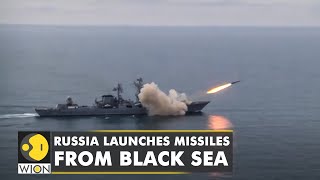 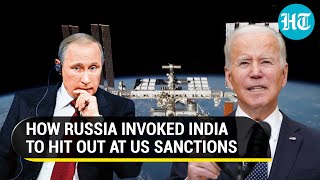 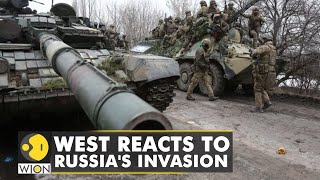 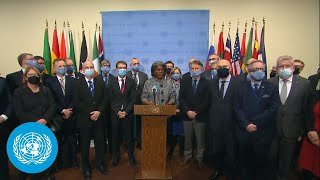 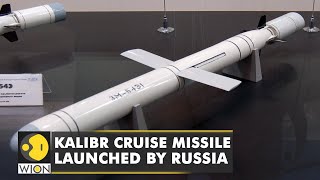 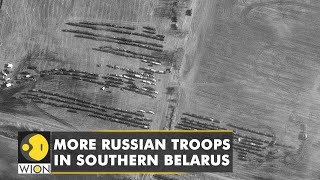 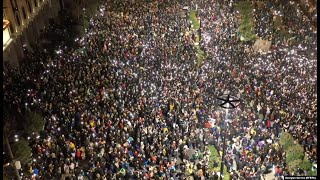 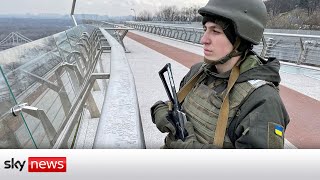 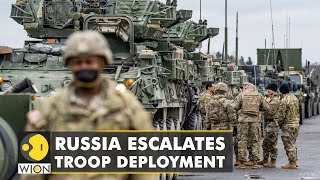 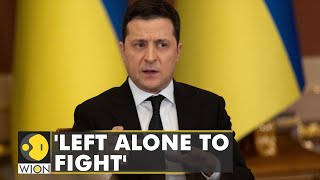