U.S. to impose sanctions on India for the S-400 deal with Russia?  Top diplomat says Biden to take a call.

A top U.S. diplomat said that U.S. President Joe Biden would decide whether to apply or waive sanctions on India over the S-400 deal with Russia.  Under CAATSA, the U.S. is required to impose sanctions on any country that has transactions with Iran, North Korea, or Russia.  Donald Lu, Assistant Secretary of State for South & Central Asia, said the decision will be made by Joe Biden.

Meanwhile, Russia said that the delivery of the S-400 missile system to India is unlikely to be affected by western sanctions.  Russia’s ambassador-designate to India said the sanctions levied by the U.S. and other nations could be bypassed.

Watch the full video for more. 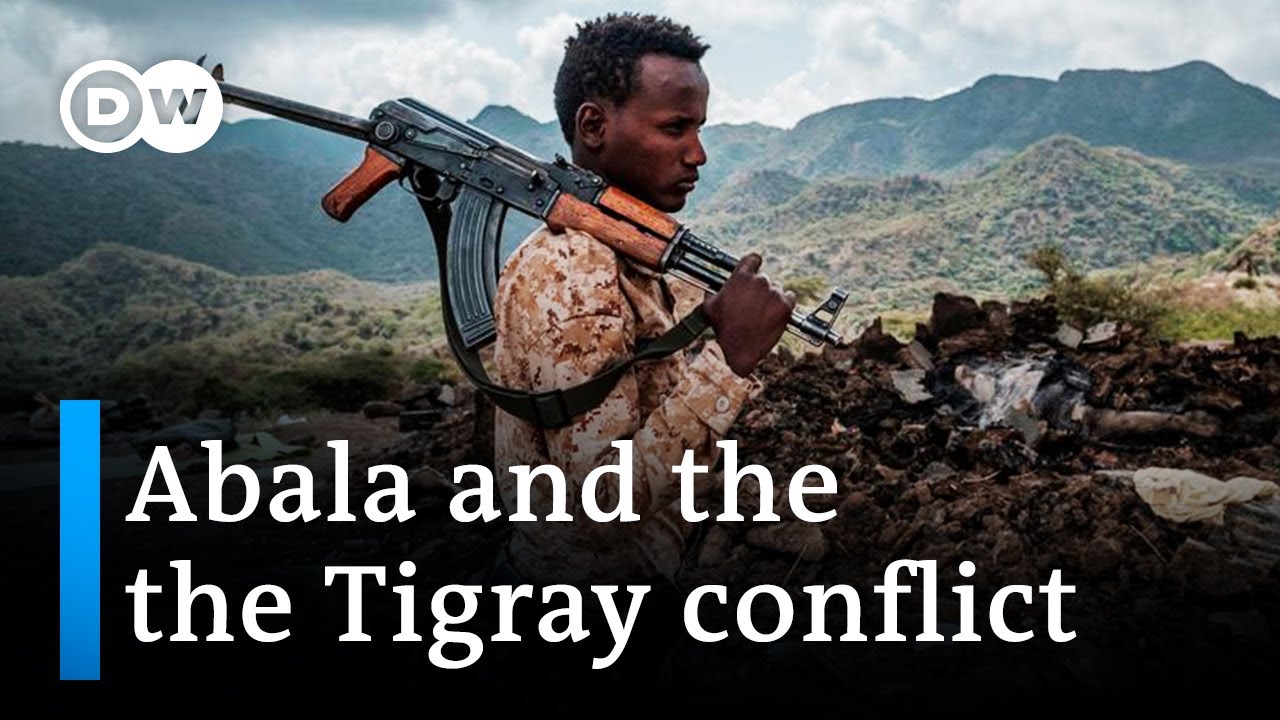 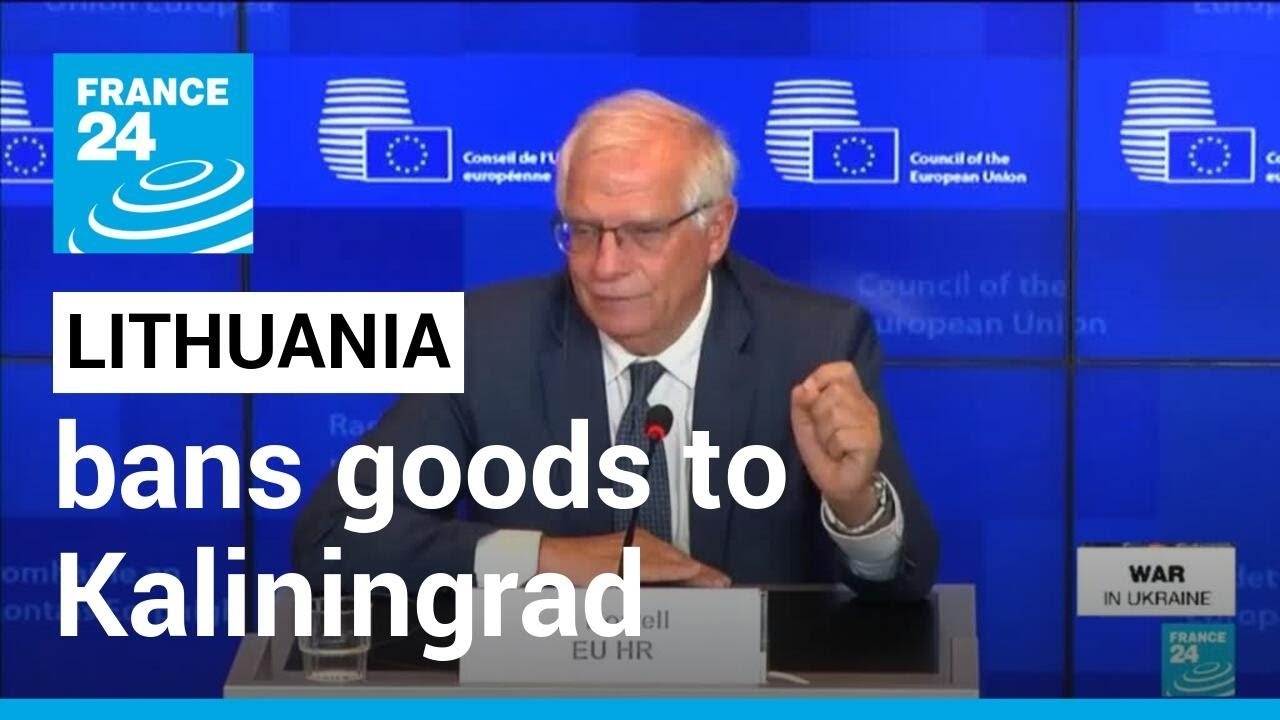 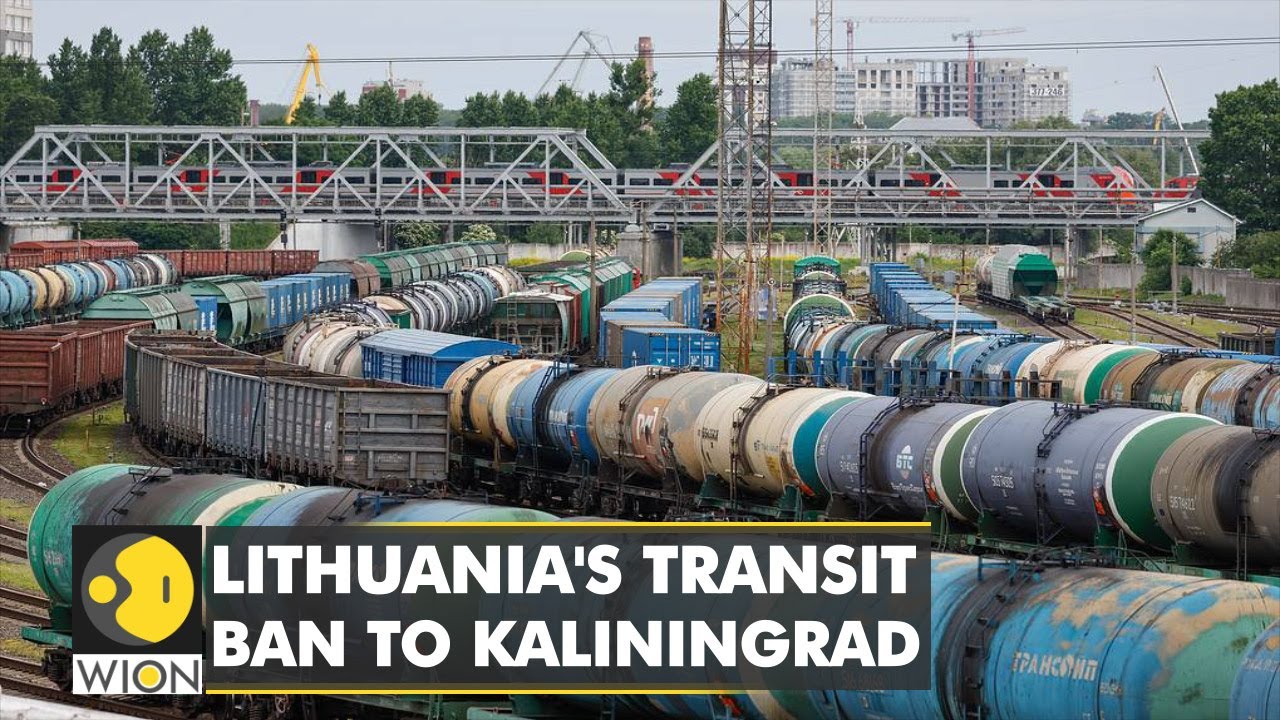 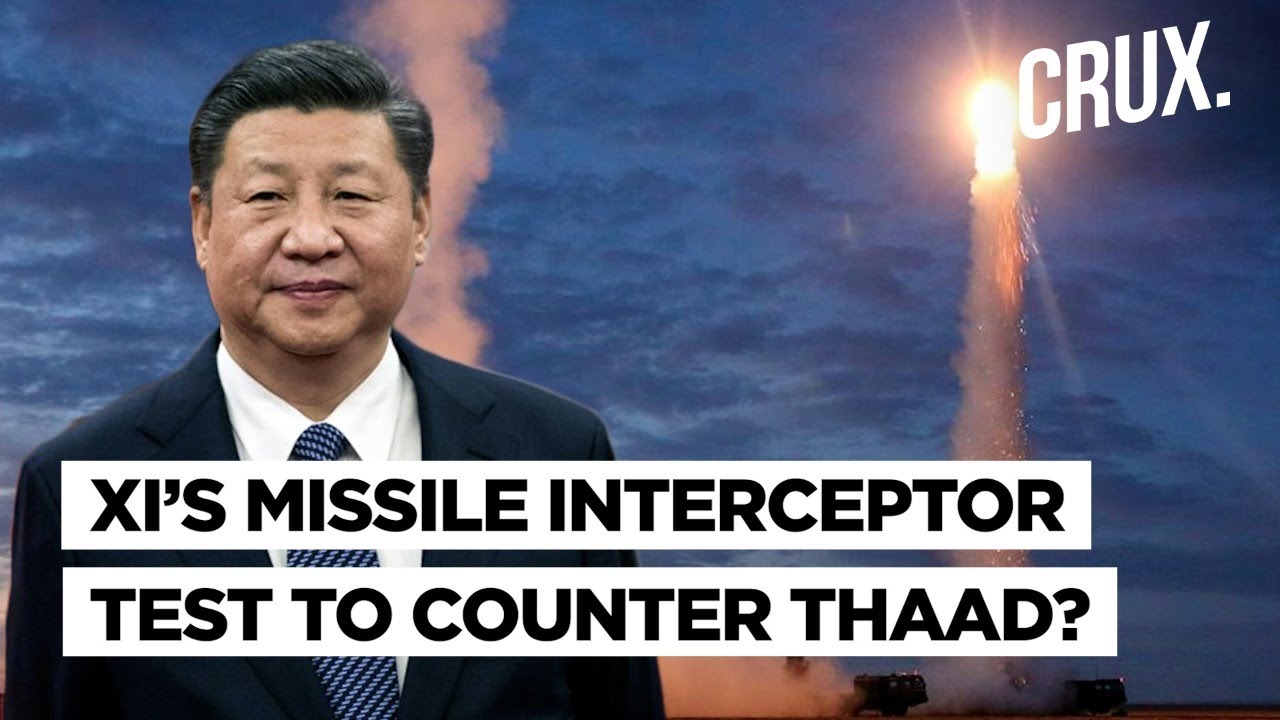 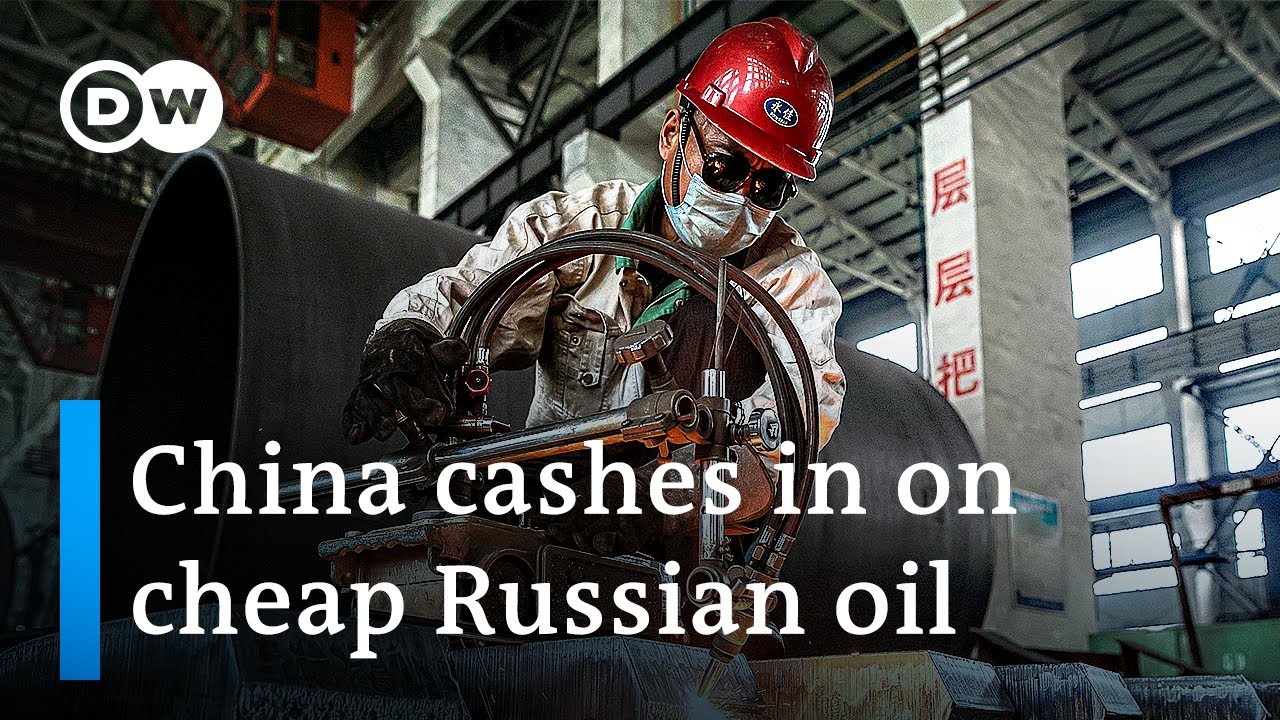 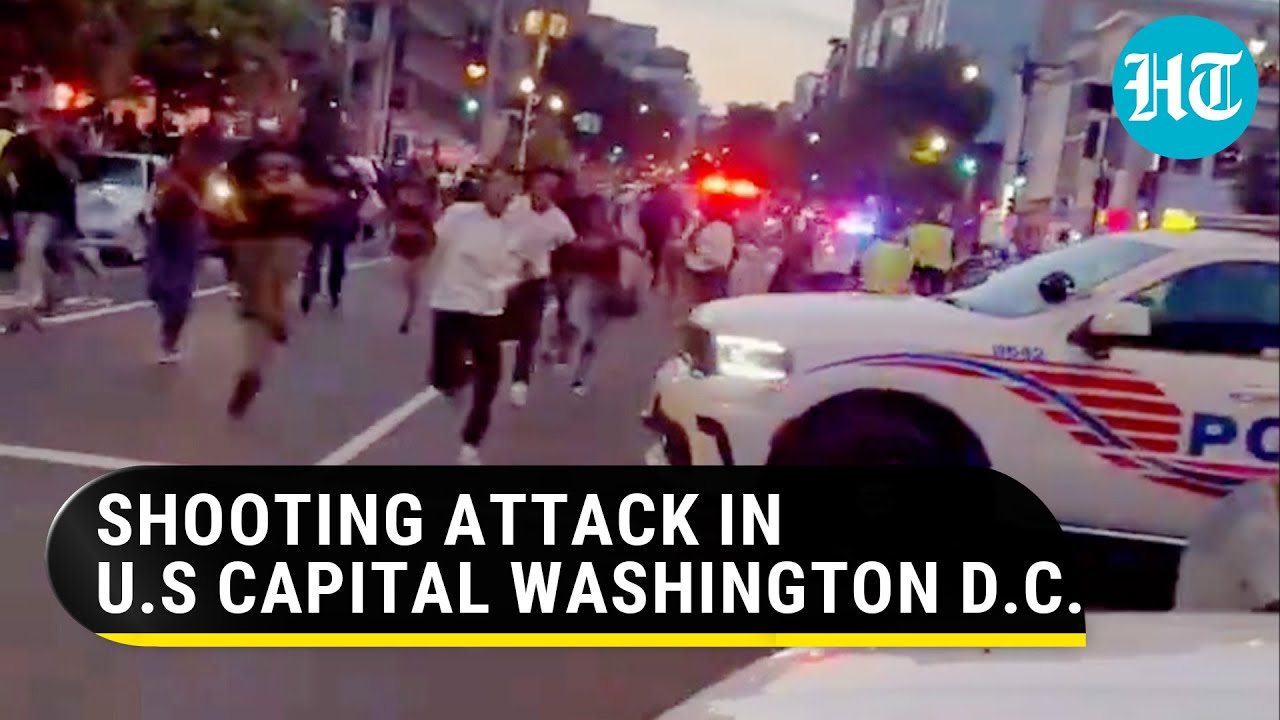 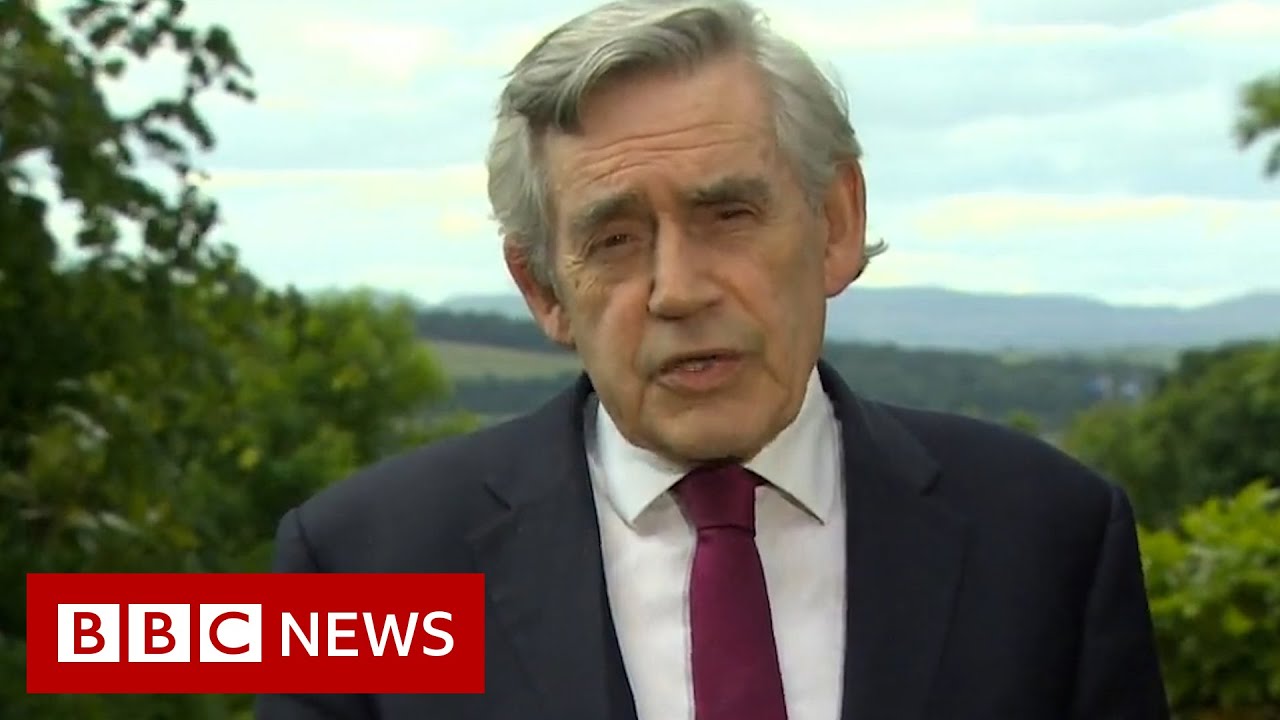 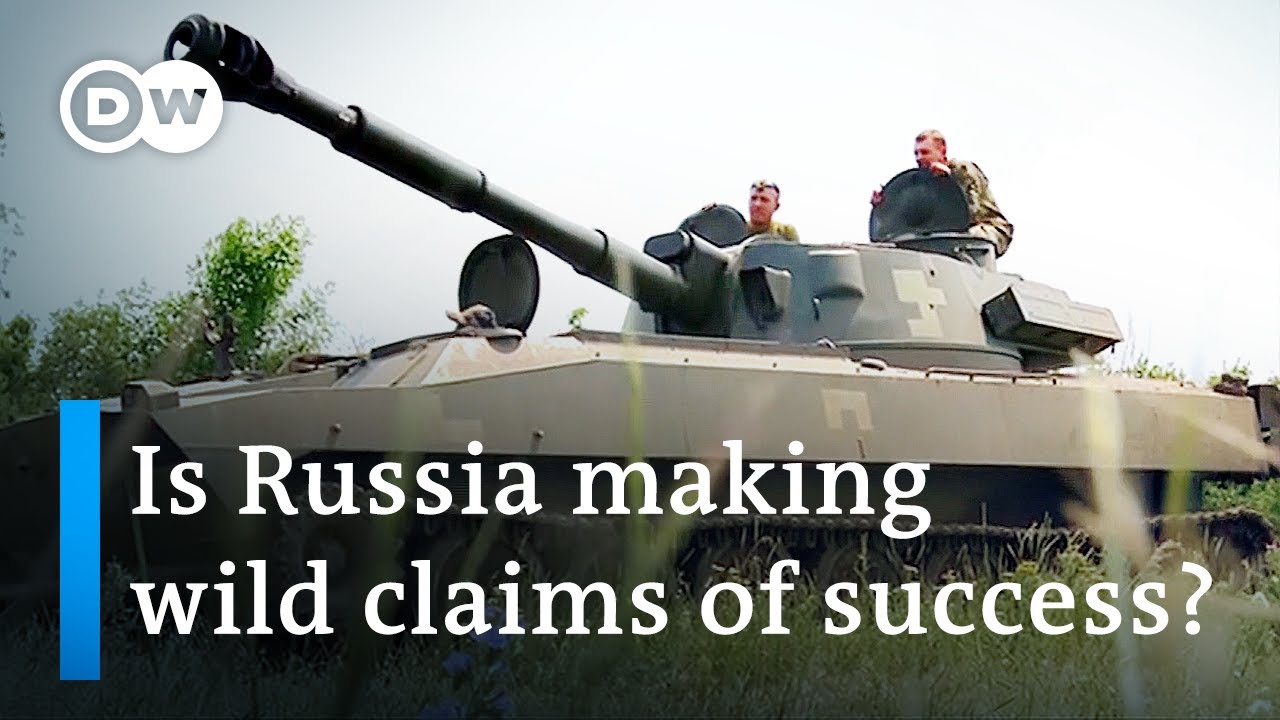 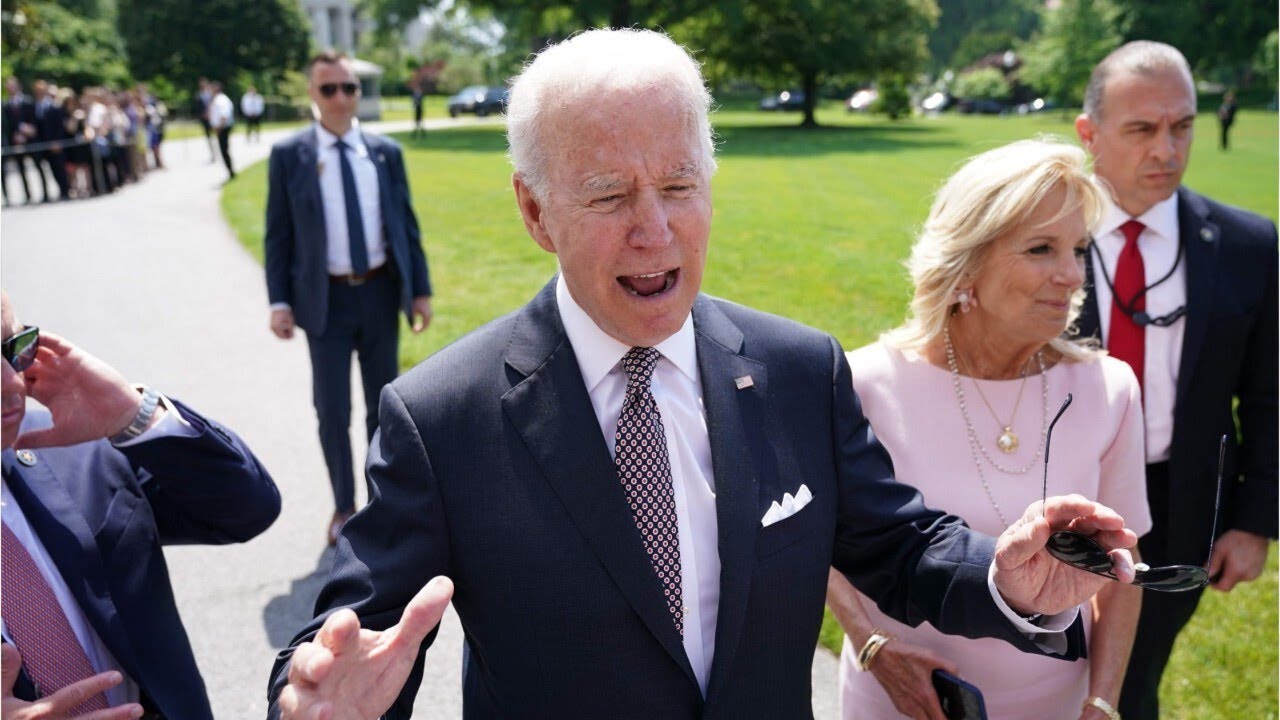 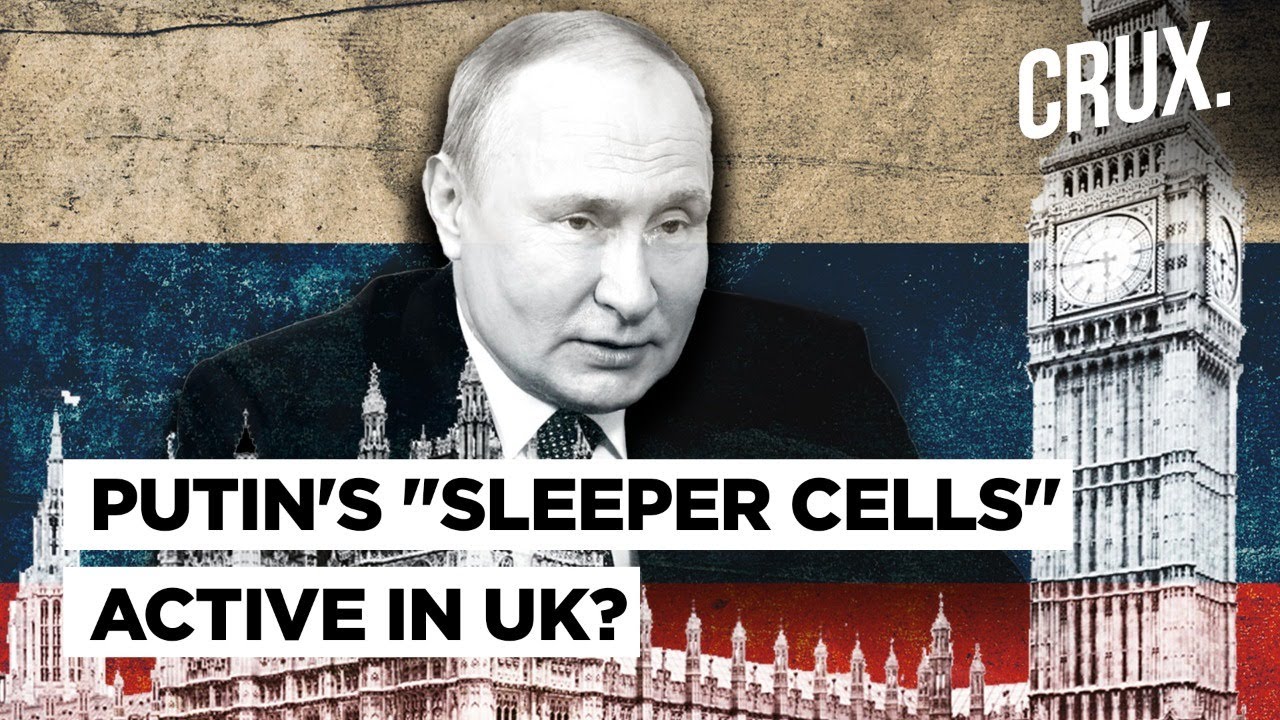