UN Secretary-General Antonio Guterres has said the war in the 21st century is an “absurdity” as he visited sites on the outskirts of Kyiv that had been occupied by Russian troops.

Mr. Guterres spoke to reporters in the town of Borodyanka, northwest of the capital city, calling the war “unacceptable” and “evil.”

He is due to meet Ukraine’s President Volodymyr Zelensky for talks on the situation. Earlier this week, he traveled to Moscow to meet with Russian President Vladimir Putin.

NOTE: More useless words that do not resolve the problem.  The only solution is Swift and severe action to end this conflict before it escalates to world destruction.  The discussions, press conferences, articles, and other attempts to hide their fears, need to end.  Political leaders need to step up and do what is necessary to end this conflict now.  Everybody knows what needs to happen, and everybody knows Putin will not stop. 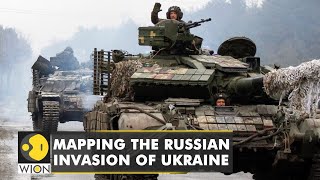 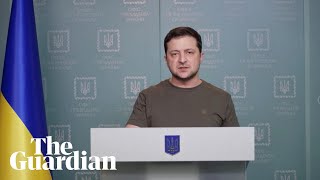 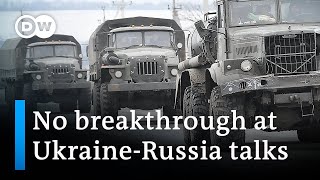 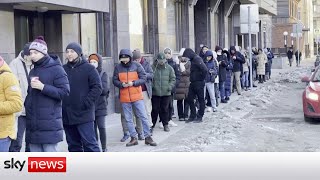 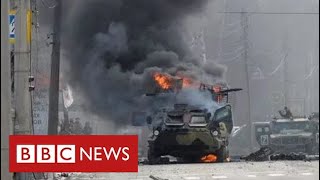 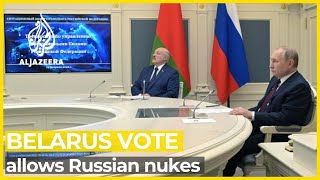 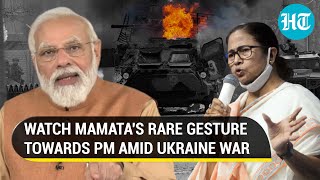 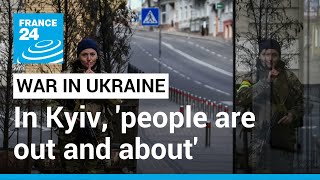 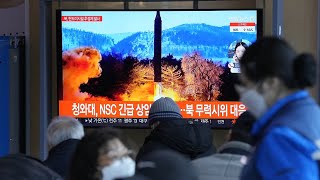 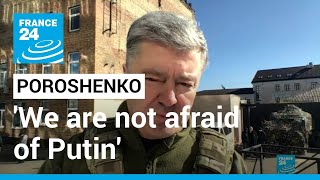