Ukrainian President Volodymyr Zelenskyy is calling it a red line – saying he’ll reject any peace deal with Russia that does not include a full withdrawal of Russian forces from territories they’ve occupied since the war began.

More than two months into the conflict, Russia’s offensive is stalling in the face of Ukrainian resistance – and new shipments of Western arms. Moscow’s apparent aim of quickly seizing the capital Kyiv failed.

Its goal now is to capture Ukraine’s south and the east. But it has failed to make any major gains in these areas in recent days.  DW correspondent Mathias Bölinger is embedded with the Ukrainian army on the front line near Mykolaiv in the south – where Russia’s forces are being kept at bay. 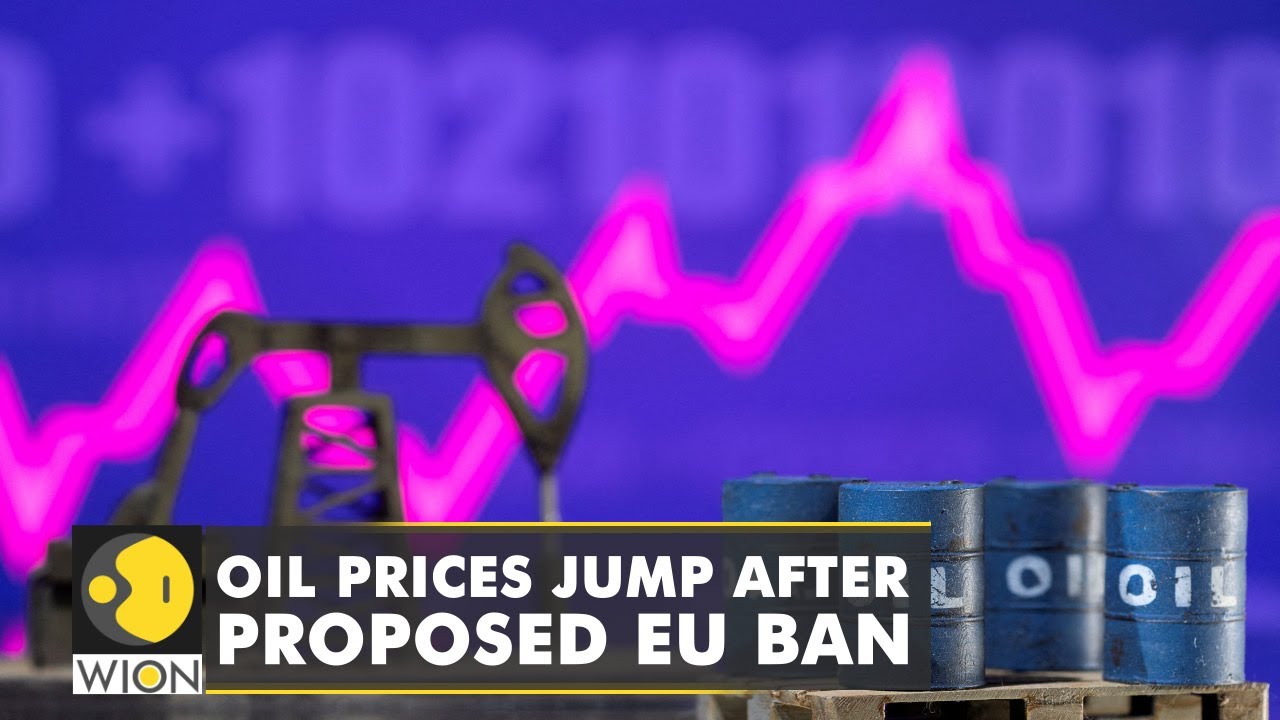 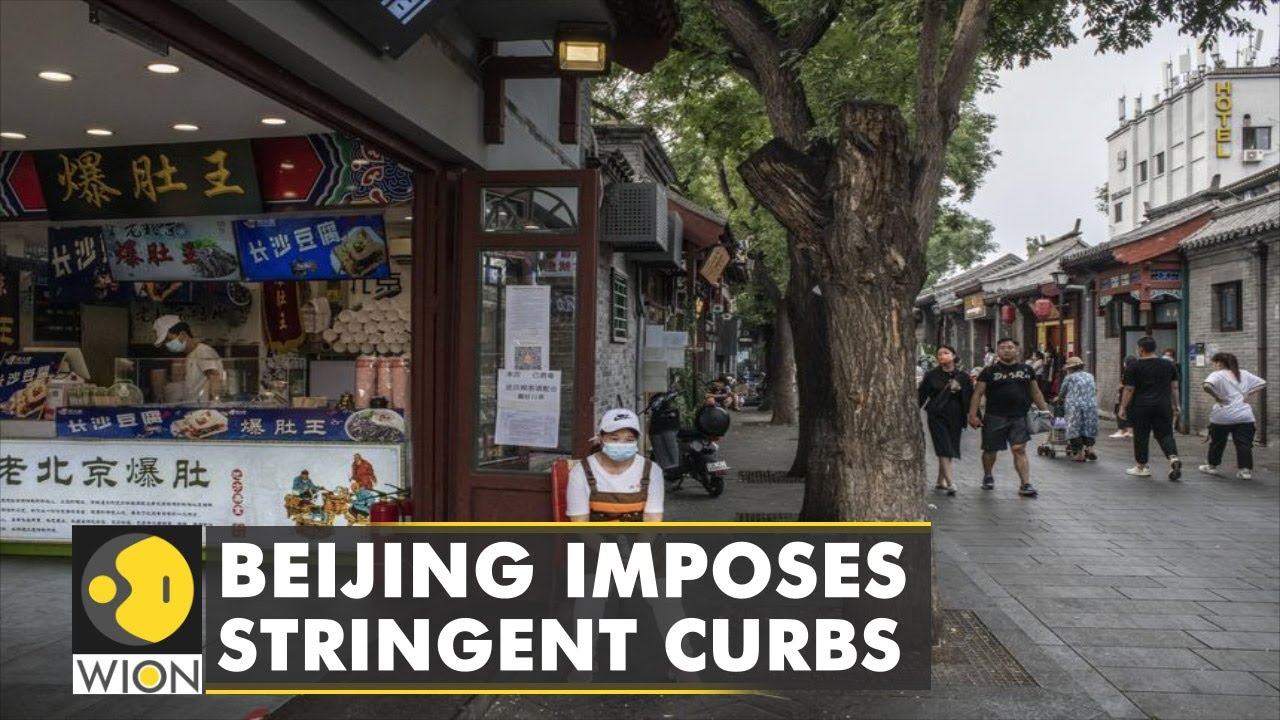 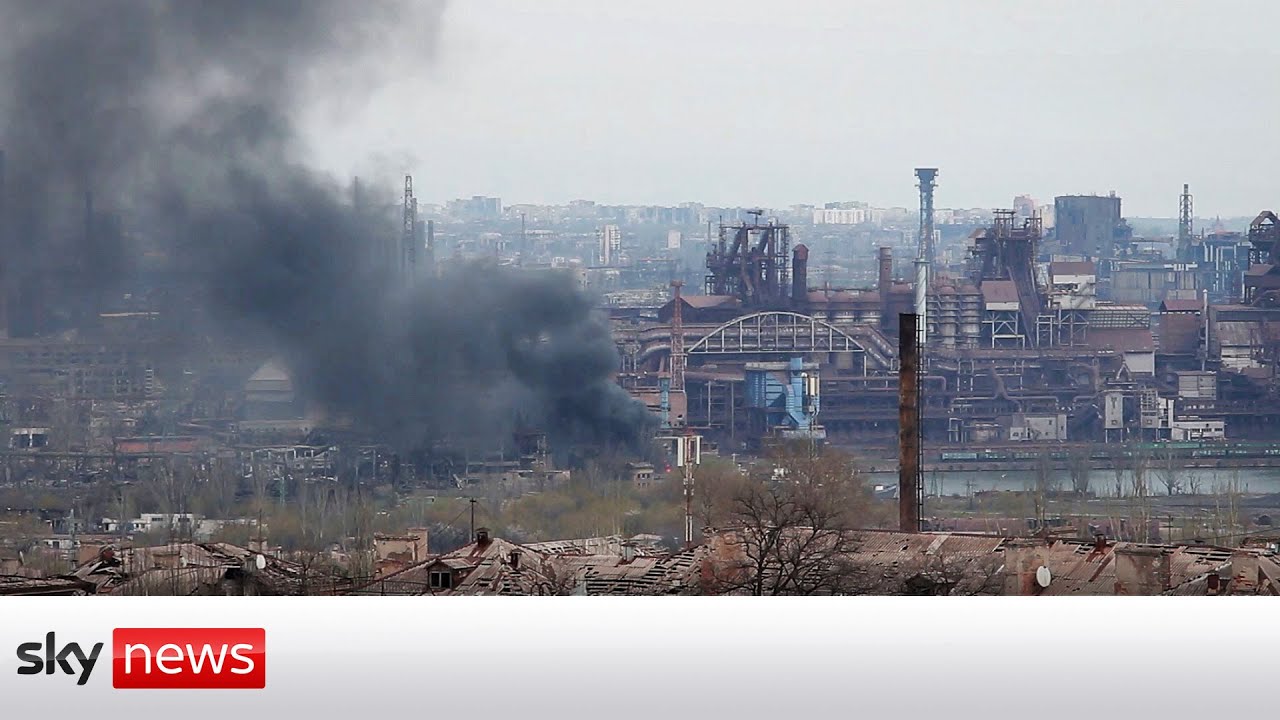 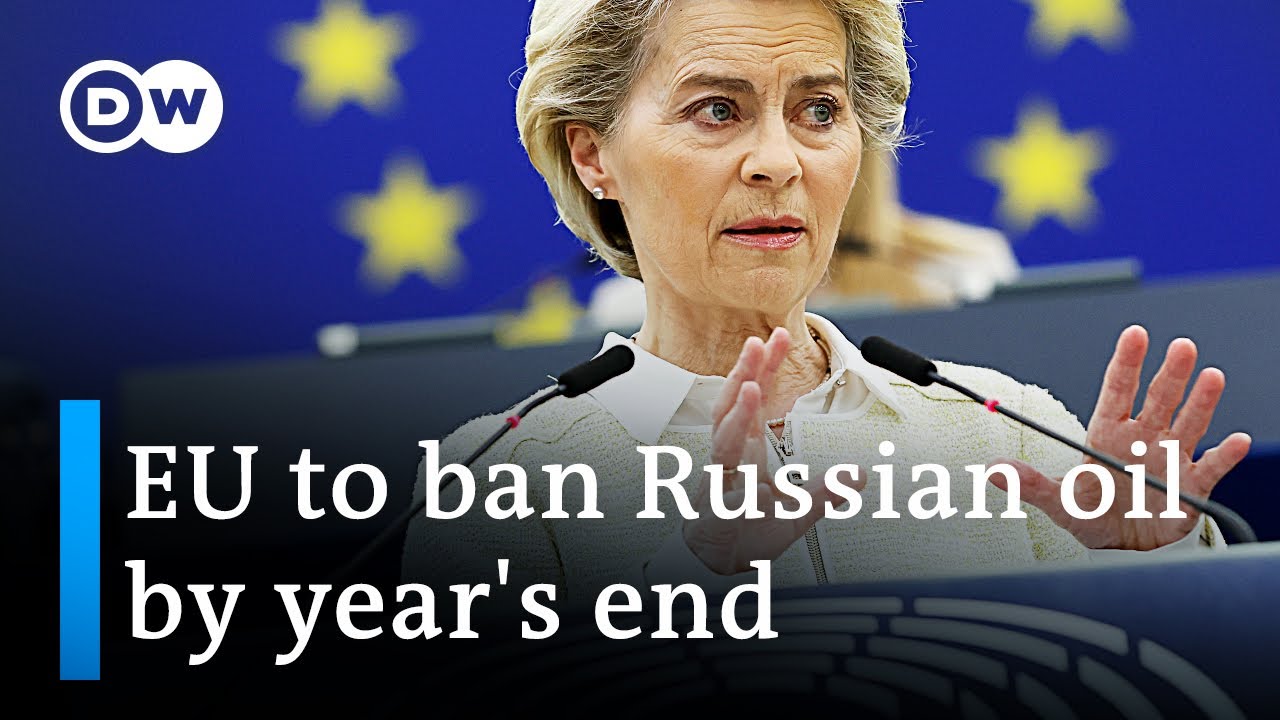 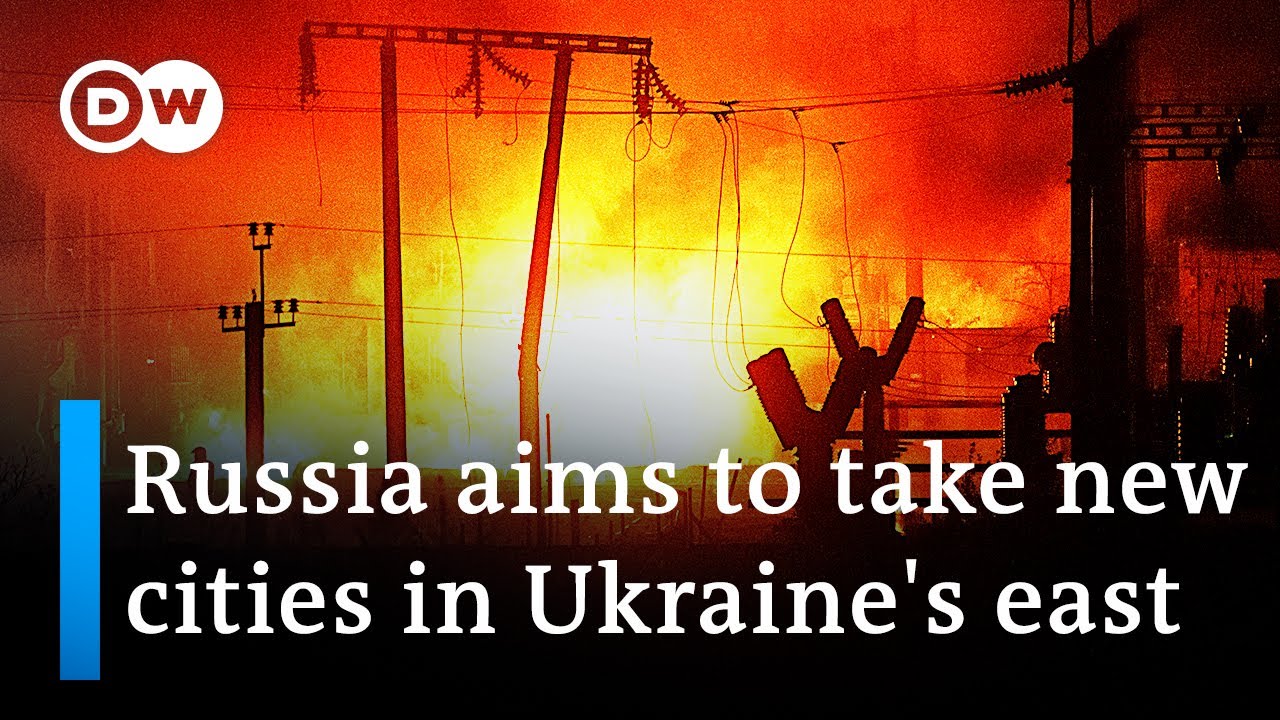 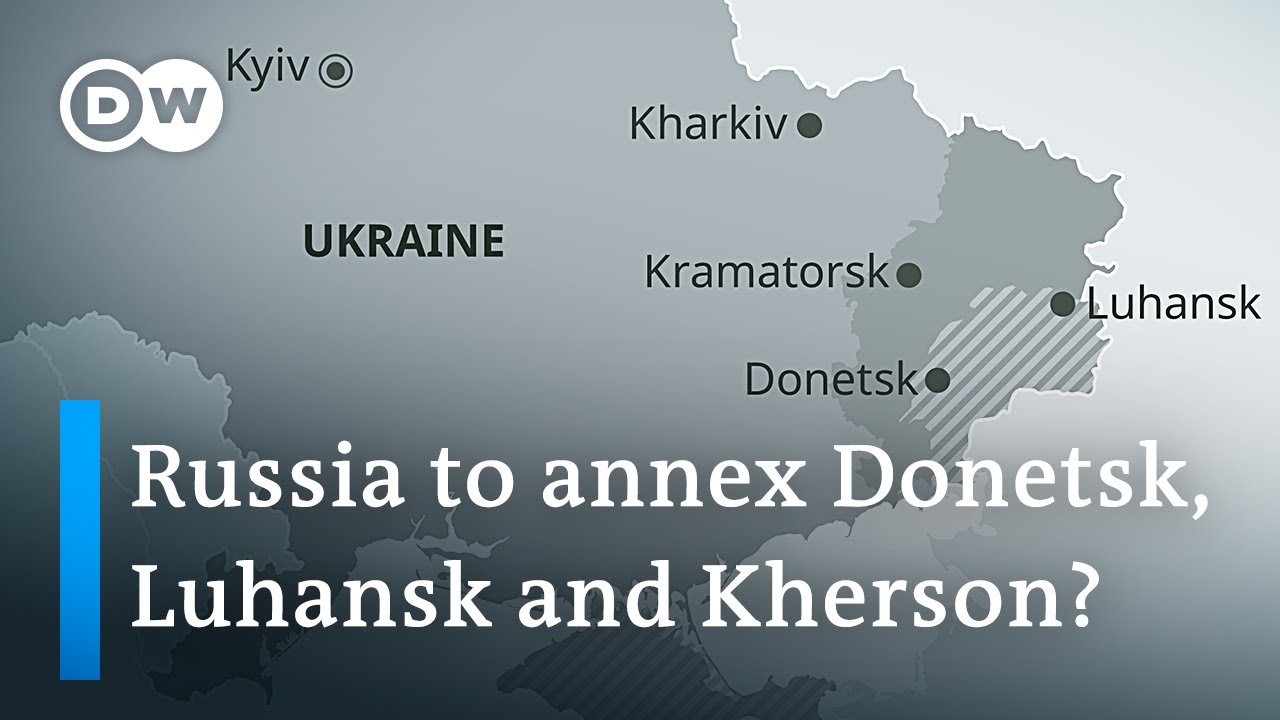 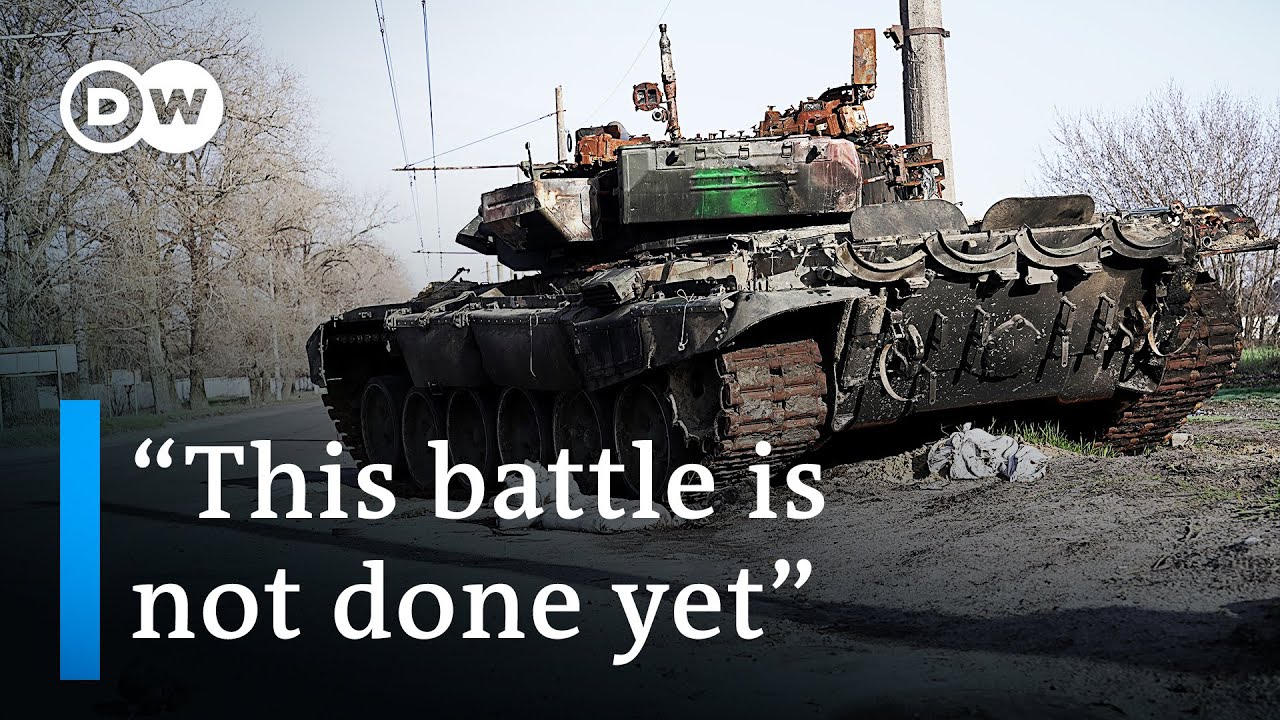 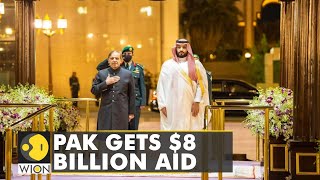 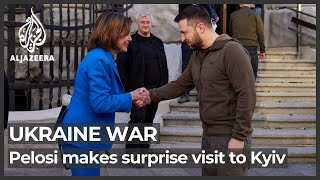 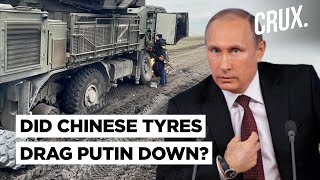