Russian airstrikes have hit Lviv, cutting power and water supply to parts of the western Ukrainian city close to the Polish border.  Russian forces also struck train stations in the center and west of the country, according to a railway official.

Plumes of smoke could be seen rising above Lviv.  The city’s mayor said the strike hit two power substations.  Lviv has been spared the worst of the fighting so far, with only a handful of strikes hitting civilian and military infrastructure.

Meanwhile, Russian forces continue to bombard areas in eastern Ukraine.  The regional governor of Donetsk says Russian attacks killed at least 21 people on Tuesday.  Russian forces also launched a renewed assault on the Azov steelworks in Mariupol.  Some residents were evacuated during a brief ceasefire.  But many more are still trapped there.

World leaders should be ashamed and removed from the office, allowing such an event to continue and buying their internal peace by giving Ukraine money that governments don’t have to feel they are doing all they can do.  NATO and US could end this war fast if they wanted.  The question is, why won’t leaders do what is necessary to end this insane event from happening?  World leaders have blood of thousands on their hands. 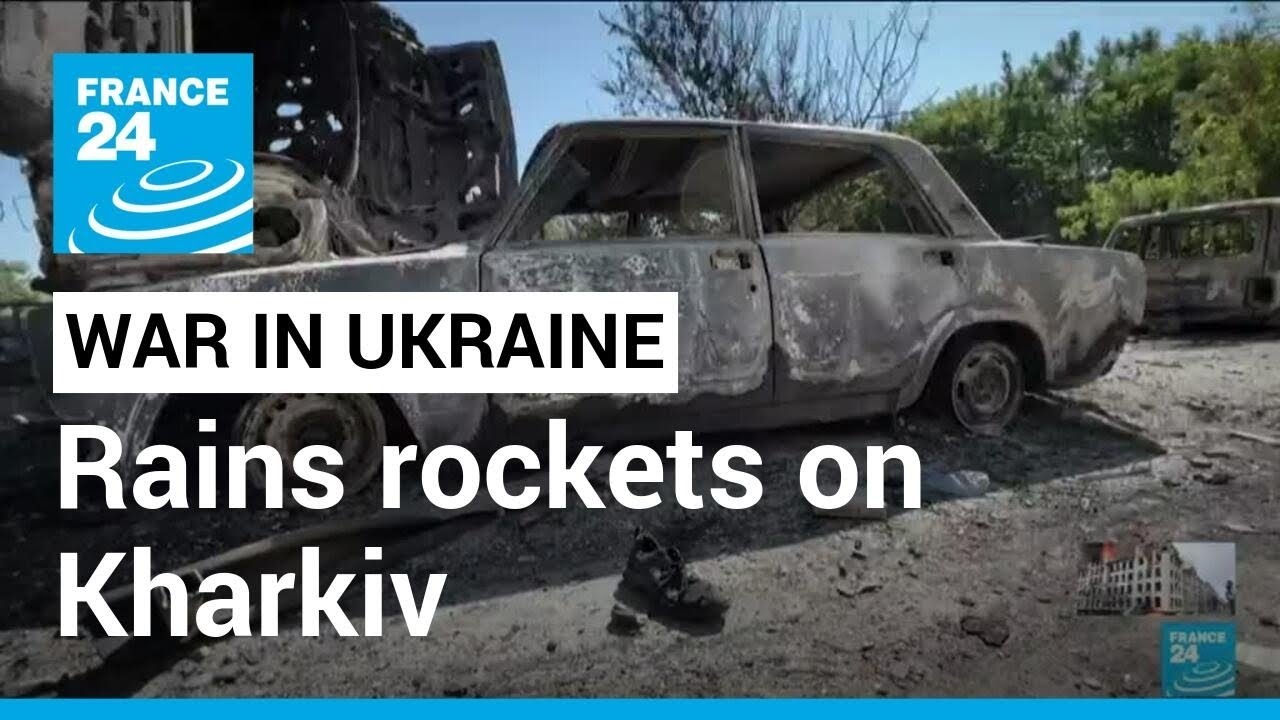