Russian forces have stepped up their attacks across Ukraine, including firing cruise missiles at the southern port city of Odesa.  They have also resumed the bombardment of the besieged steel plant in Mariupol after the remaining women, children, and older adults were evacuated.  Observers believe Moscow aims to make symbolic gains before Monday’s anniversary of the Soviet Union’s victory over Nazi Germany in World War Two.  The most intense attacks have been in eastern Ukraine, where many people have been left homeless.

As many as sixty people are missing and feared dead after a Russian airstrike hit a village school in eastern Ukraine. According to regional officials, around ninety people were sheltering in the building when it was bombed on Saturday afternoon.  Rescuers have already pulled thirty survivors as well as two bodies from the rubble.  Heavy fighting near the village – which lies about eleven kilometers from the frontline in the Luhansk region – reportedly hindered rescue efforts overnight.

Russia is preparing for its annual World War Two Victory Day celebrations on Monday.  The event marks the anniversary of the Soviet Union’s victory over Nazi Germany and normally features huge parades of soldiers and military hardware.  But with Russia’s ongoing war in Ukraine, how appropriate is it to celebrate?  We asked people on the streets of Moscow.

The Ukraine war has taken a huge toll on people there, but many animals are suffering immensely too.  One shelter in the western city of Lviv used to rescue wildlife but has since taken in more than a thousand pets who have lost their owners.  DW correspondent Emmanuelle Chaze paid a visit. 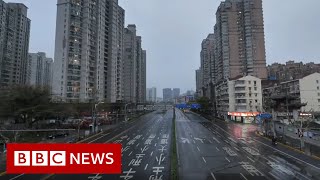 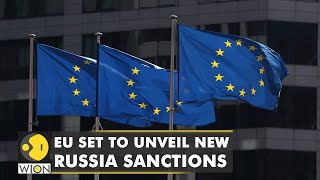 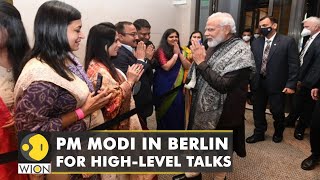 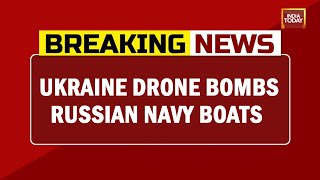 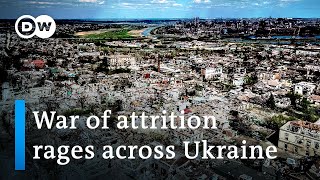 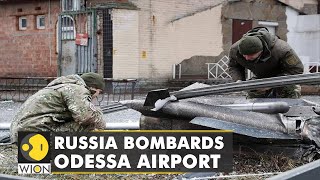 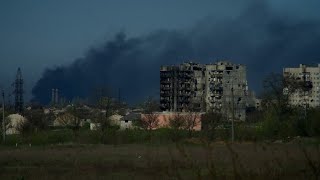 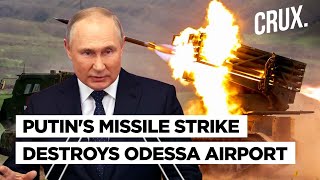 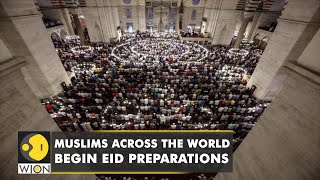 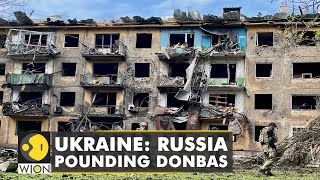